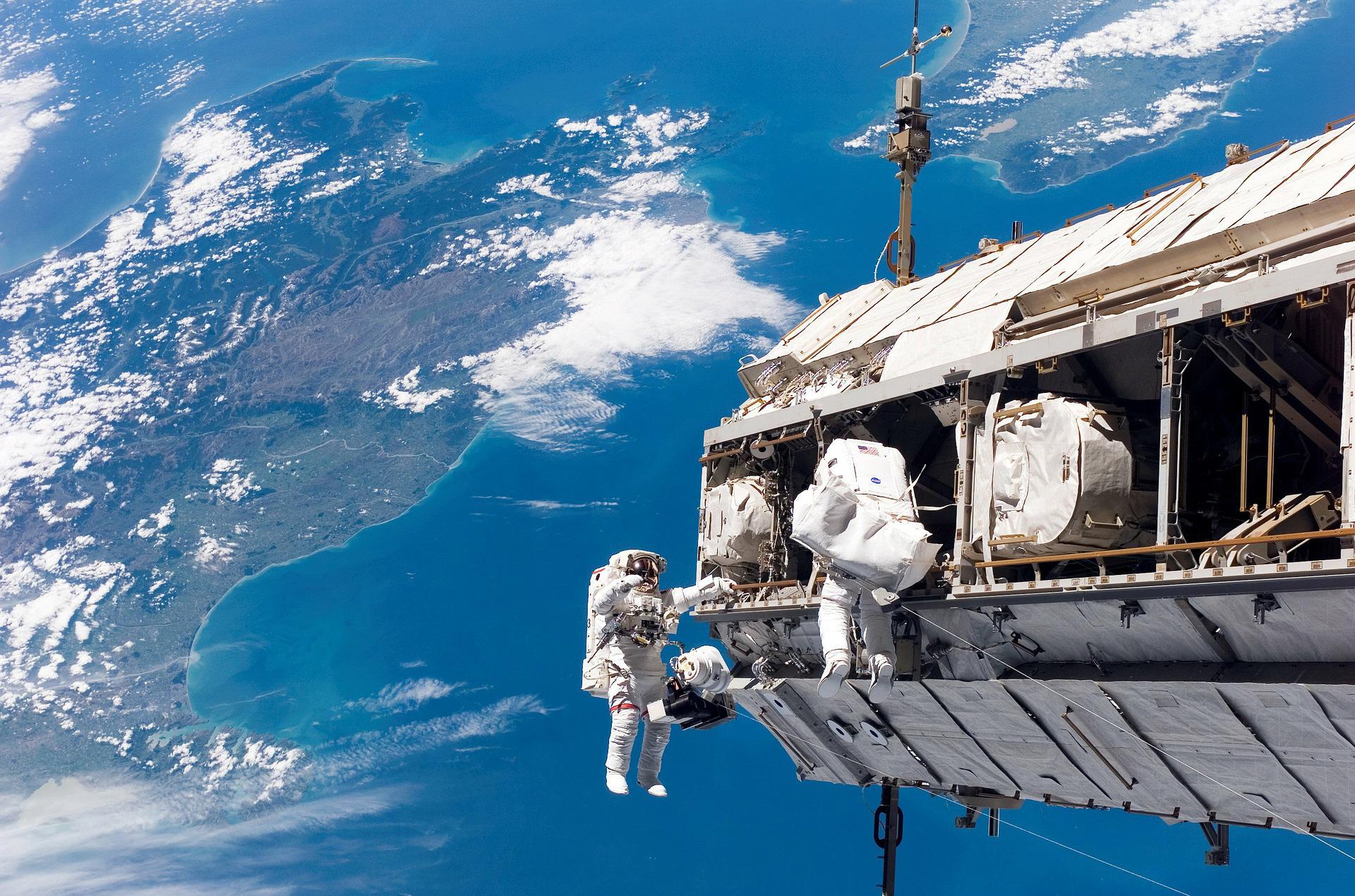 I was browsing /r/Newfoundland on Reddit today and saw this post announcing a new Twitter bot that tracks when the International Space Station is visible above Newfoundland. The account is @ISSTrackerNL for those that want to give it a follow, I know I did straight away and wanted to give it some support here with our followers.

This bot currently tells you when the International Space Station is visible from Corner Brook, Grand Falls and St. John’s. I’m not sure if they plan to expand the cities list, but for now that’s quite handy. I’ve personally never seen the ISS overhead, but now I’ve got an easy tool to help me when I go out on a dark and clear night. The person in charge did say that they do plan to add updates and additional features as time goes on.

7 Pothead Whales Saved In The Nick Of Time