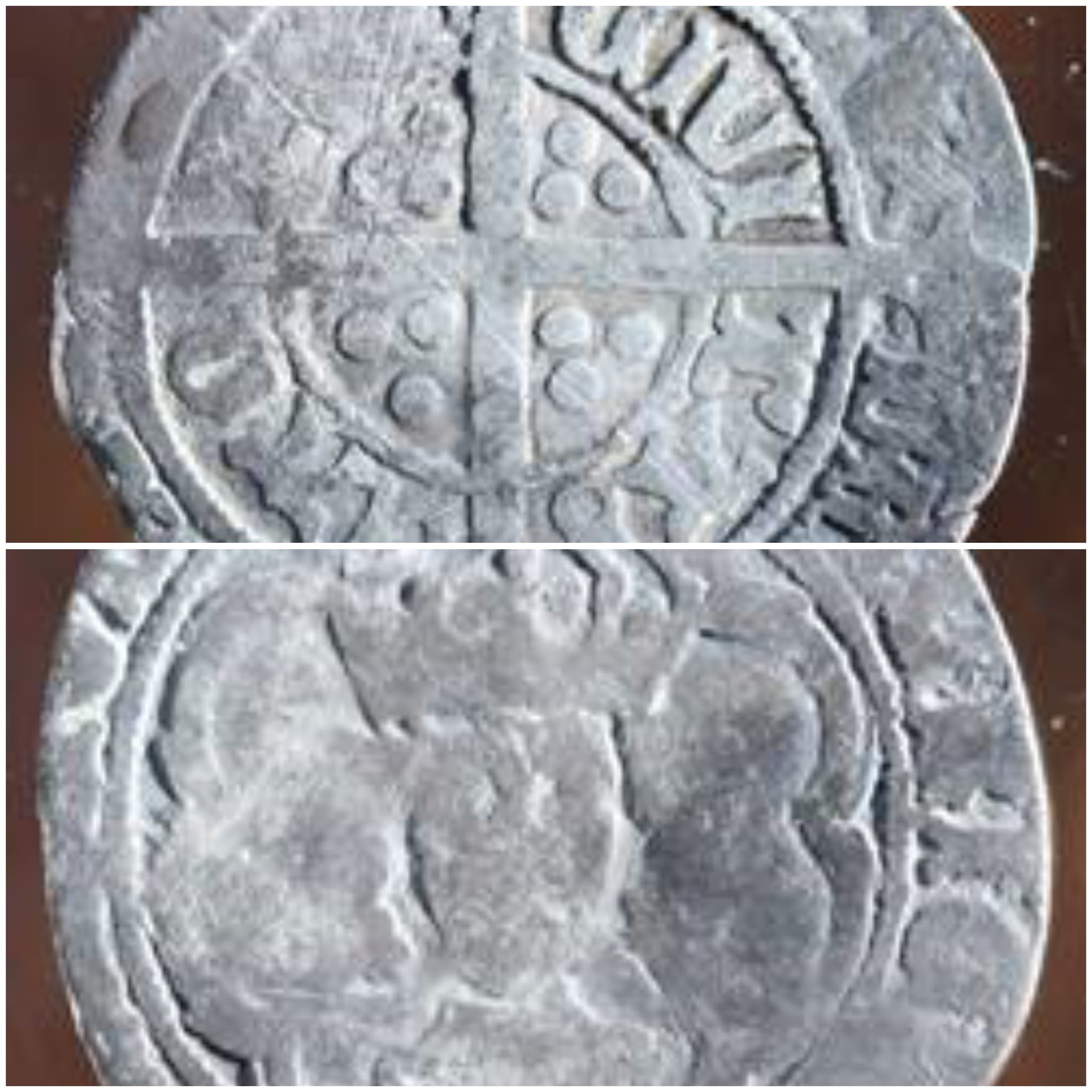 Just caught wind that a rare English Coin has been discovered at Cupids Cove. This seasons excavation escapades have lead archaeologists at the Cupids Cove Plantation Provincial Historic Site discovered a rare English silver coin which was minted in Canterbury, England sometime between 1493 and 1499.

“The historical significance of the Cupids Cove Plantation Provincial Historic Site has long been known and its value to the local tourism industry is proven. It is incredible to imagine that this coin was minted in England and was lost in Cupids over a hundred years later. It links the story of the early European exploration in the province and the start of English settlement.”

The rare English coin features a Henry VII “half groat”, or two-penny piece, and this isn’t the first coin discovered here. You can expect that the coin will go on display at the Cupids Cove Plantation Provincial Historic Site in time for the opening of the 2022 tourist season.

The story of Rocket Bakery With Kelly Mansell

Torbay Luxury Home For Sale Has A Unique Design